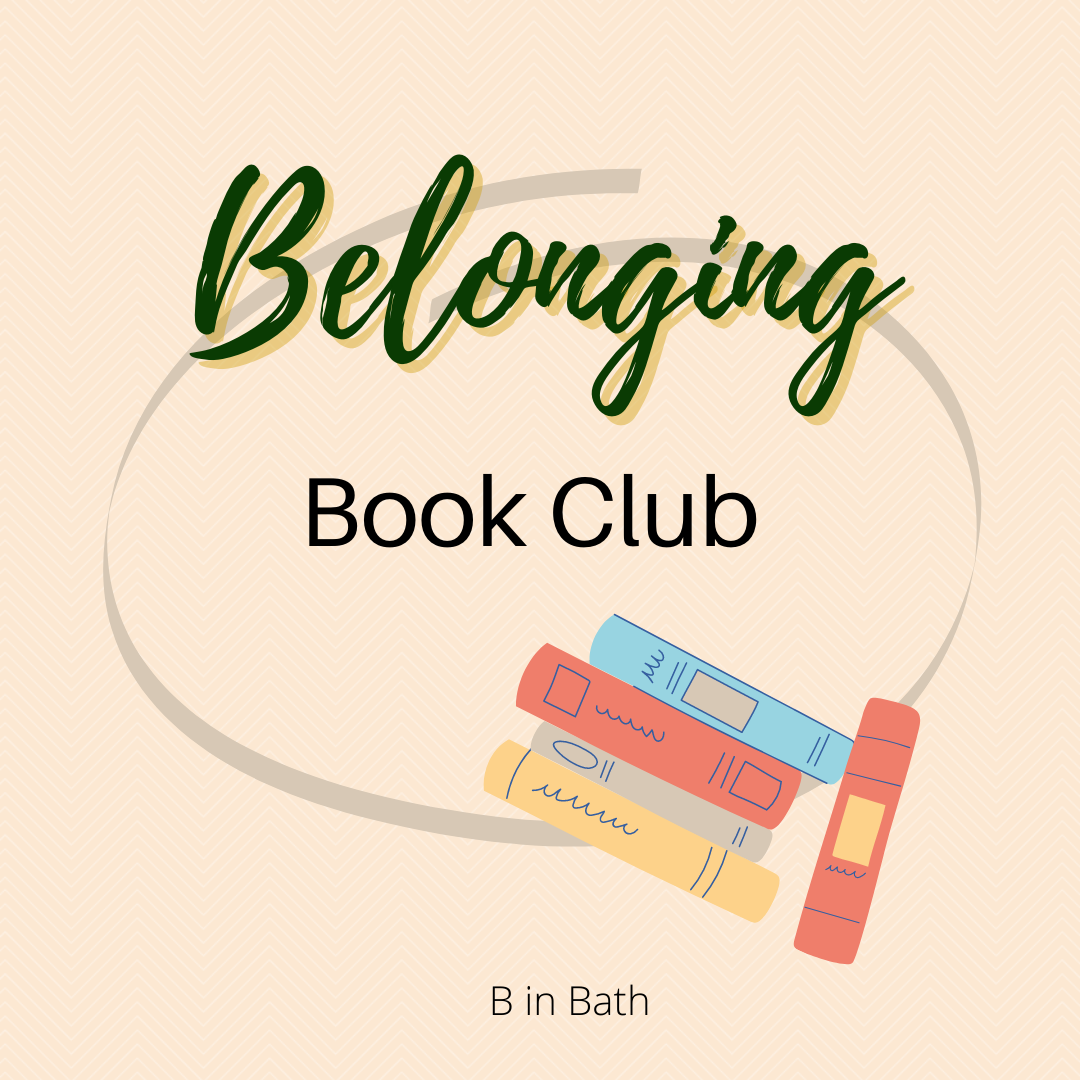 In May, we are reading White Fragility by Robin Diangelo. Below, Rich talks about why this is our first Belonging Book Club read.

So I think you have had the first meeting and decided on a book?

Yes that’s right, the meeting went well, and I’m hoping we can build on that success. The first book we are reading is White Fragility by Robin DiAngelo.

You mentioned you had read it before?

Yes I read it in early 2019, I didn’t realise at the time but I guess it had just come out.

How does it compare now?

For me at the time it felt really relevant, and I think some of the ideas really challenged me. It’s interesting to re-read it and now have a more critical eye.

I have re-read about half of it now and I think I’m some ways it’s a really good “intro to race” sort of book. I think if this is the only book you read about race then it’s really not a good book for you, but as an intro in combination with discussion and other books by non-white authors I think it helped me.

What did you find useful?

Well for me, a science graduate with very little education around this area, I found the very simple way that the idea of individualism was introduced to be really useful. I think this is a very powerful myth in white western culture and it urgently needs examining and dismantling. Also the stuff about how white people don’t see themselves as possessing a race I think really resonates. She also really calls out a particular type of behaviour that I now recognise a lot in myself and other white people were we use something about ourselves like ” i grew up in a very mixed environment” to distance ourselves from the idea of racism and shut down discussion instead of leaning in and examining how our race impacted those experiences. I encountered this just the other day at a diversity training session where a French person in the course said “I grew up in France and we don’t really have race problems like you do in England we aren’t really racist at all”, this person had lived in the UK for about 6 months. This assertion was openly challenged and deconstructed in the group, and it ended up being very useful, of course it’s complete fantasy that anyone who grew up in any western society is somehow “racially naive”.

There is a lot of criticism about the author of this book and her legitimacy in working in diversity training, can you discuss that?

I think that Robin is quite clear that she does not consider herself an expert and speaks only from her journey, also she is clear that as white people we are not objective on race. Personally, I believe and hope that through difficult conversations and sitting with our own previous behaviours we can start to hold each other accountable. But likewise just having conversations amongst white people about race is unlikely to be a full and complete discussion, just like only learning about race/ racism without committing to any action going forward is ultimately pretty useless.

That leads nicely to the next question, frequently books like this are criticised for not offering next steps and things to do, what do you think about that?

I think this is a super important point, and I promise the long term aim of this book group is to build towards creating individual level changes in our lives, but I think a really big issue with anti-racism especially the type you see online is the superficial and performative nature of it. So I really want this group to sit in our uncomfortableness for a while and really build our understanding before diving in to try and “solve racism”.

Anything else to add?

Well I want to re-emphasise that I have no special qualifications to discuss this sort of thing, I’m just a guy who has been trying in good faith to de-centre myself and learn and grow.

Can you offer any things to think about based on your reading so far?

Sure, about a week before the next book club I will offer a list of discussion topics but here are some things to think about in the mean time:

How do you relate to the idea of individualism?

Can you think of a time that you shut down a discussion about race? (Intentionally or unintentionally)

Have you ever had a frank discussion about race with anyone?